Władysław Węgorek was born in 1918 in Nowoczerkask. He completed his studies in horticulture at the Warsaw Agricultural University in Warszawa in 1946.

In 1940 he started working at the State Research Institute of Agricultural Economy in Puławy. He defended his doctoral dissertation on the fauna of beetles at the Maria Curie—Skłodowska University in Lublin. From 1951 he headed the Division of the Institute of Plant Protection in Puławy, where he was soon appointed the representative for the control of Colorado beetle and started to organise a research unit in Poznań, which was going to work on this problem. After receiving the assistant professor degree in 1954 at the Warsaw Agricultural University he moved to Poznań, where he took the position of director of the Poznań Division of the Institute of Plant Protection. Professor Władysław Węgorek initiated and organised studies on entomology at the Faculty of Horticulture. He was the first head of the Department of Entomology (1956—1969). He received the scientific title of associate professor in 1959 and in 1967 he received the title of full professor. In the same year he was appointed corresponding member and in 1976 a full member of PAS. On his initiative the Division of Plant Protection was established at the Faculty (1956—1961). The work of a lifetime of Professor Węgorek was the organisation of the Institute of Plant Protection in Poznań, which he headed until his retirement in 1988.

Professor Węgorek specialised in entomology and plant protection. His scientific activity concerned studies on grubs focusing on cockchafers, biology and ecology as well as control of Colorado beetle, studies on insects transmitting diseases on crops, pest control in field cultivation using  chemical agents, chemicalization and its effect on soil, water and fauna.

Scientific works of Professor Węgorek comprise 27 books, 159 research papers, 123 articles and 102 other publications. He was scientific supervisor for 39 doctors.

He received 35 honorary and state decorations, including e.g. the Cross of the Home Army and Medal “To its Defender” - awarded four times by the higher command of the Home Army in London, the Knight’s Cross of the Polonia Restituta, the Order of the Banner of Work, Medal I’Ordre du Merit Agricole.
In 1985 he received the honorary doctoral degree by the University.

Source:
The Jubilee Book of the August Cieszkowski Agricultural University of Poznań. Poznań 2006. 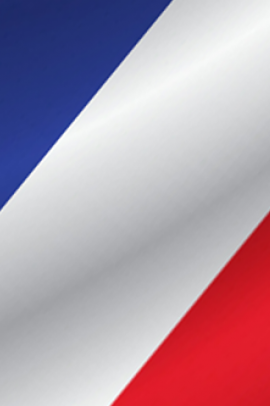 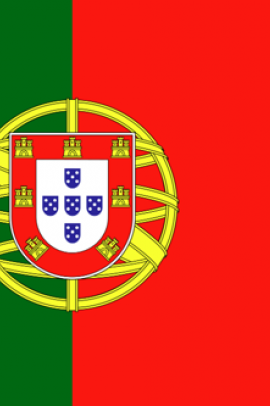 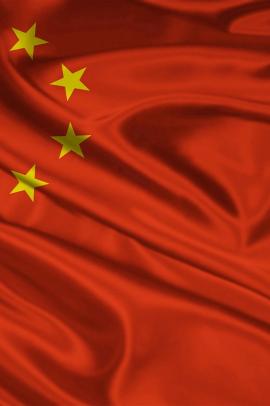 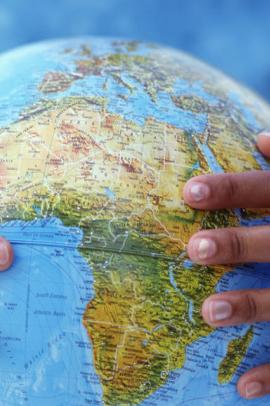